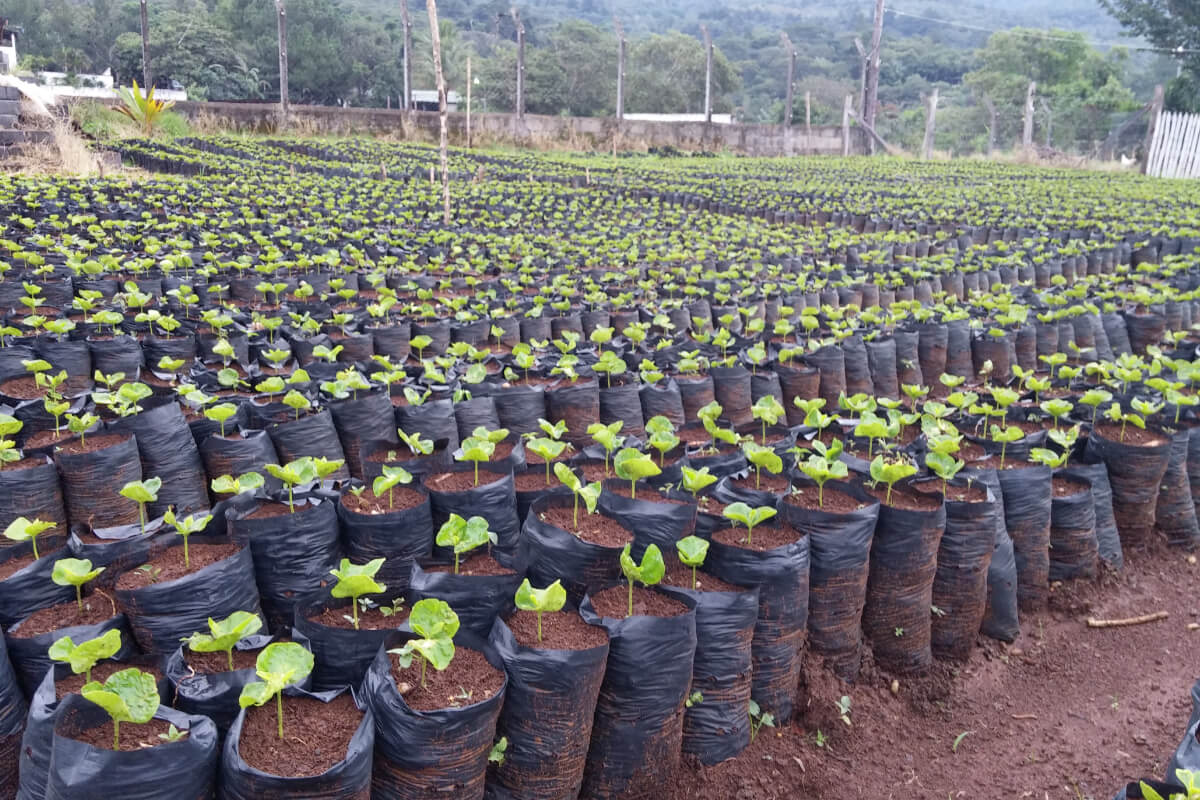 Our farms are located in the Fraijanes Plateau region, adjacent to the city, which has long been known or its volcanic soil (thanks to the active Volcano Pacaya), abundance of rain, variable humidity, high altitudes and plenty of sun in the dry season which allows for sun dried beans.

We start by selecting the seeds to grow in the nursery (almacigo). Then, at the onset of the rainy season, plants that have reached sufficient height and resistance will be planted on the hillsides of the designated area on the farm, according to variety. These young plants will receive plenty of rainfall during their first months of the rainy season and over the next 2 to 3 years will mature and begin to produce coffee on a yearly basis. Yearly prunings and Shade control (pruning of shade trees) will also dictate the their production. 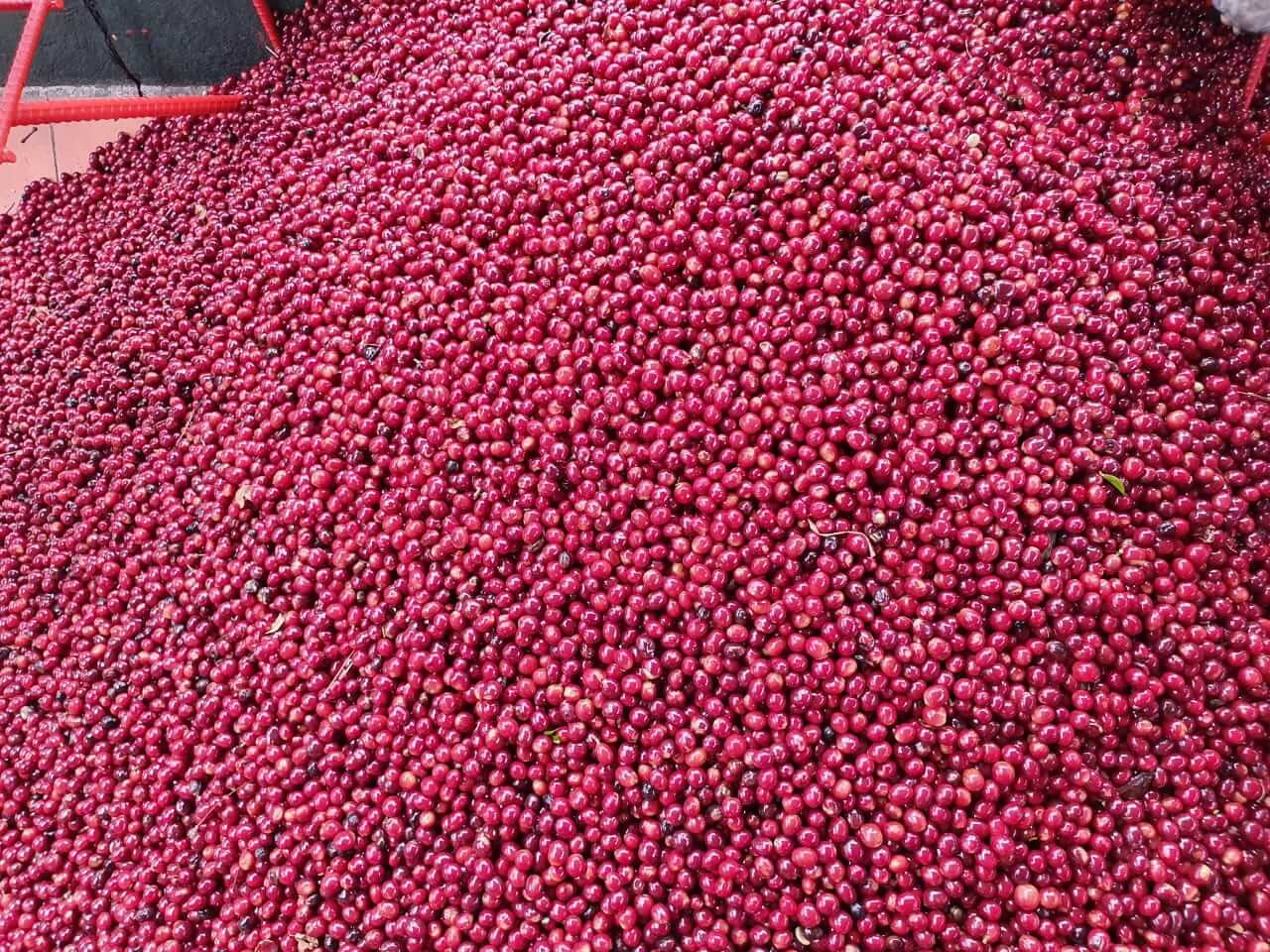 Harvest is a festive time of the year that always coincides with the coming of the Christmas Season.  It is also a rewarding time, not only for the farmer, but the local families that contribute to the manual harvest of the beans in maturity and are rewarded with a Bonus for Christmas.

Ripe beans are handpicked daily, weighed and transported to the wet mill where ideally the pulping process begins within hours.  Since coffee is similar to a grape in its consistency, containing mucilage and natural sugars, it should not be left unattended after being harvested for more than 24 hours. 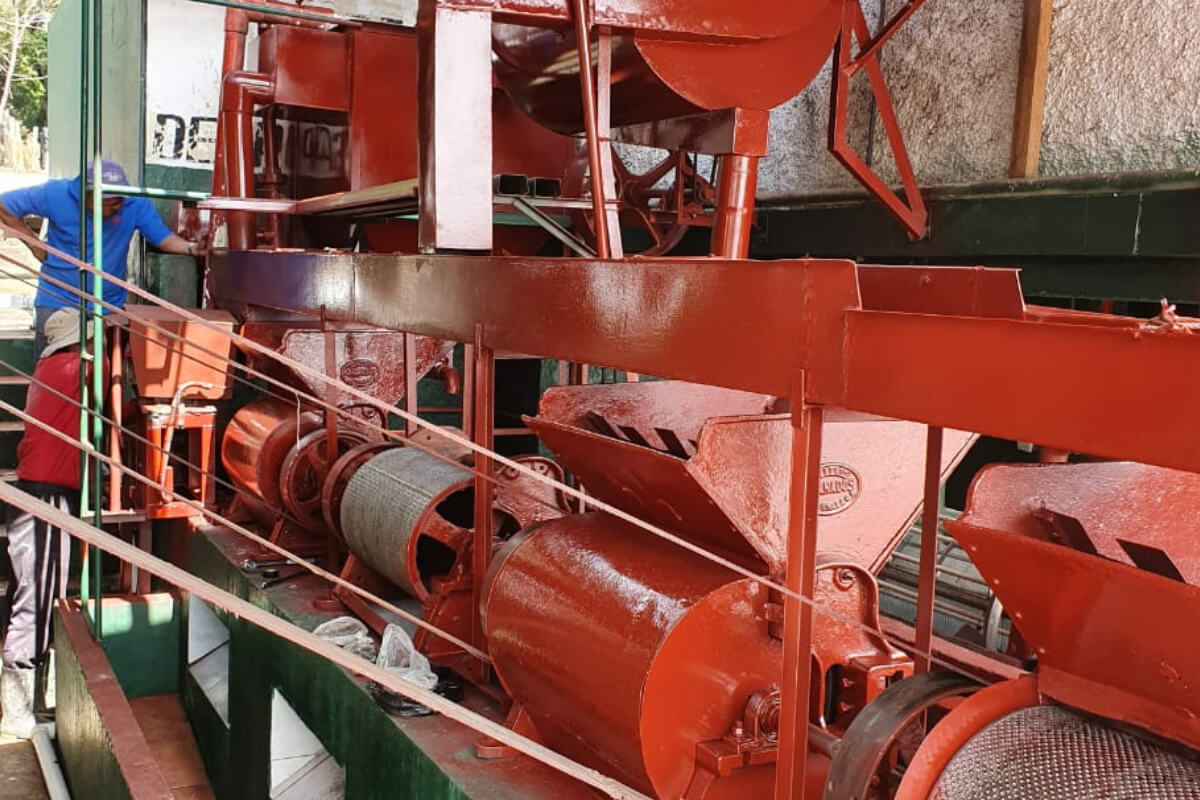 Pulping consists of removing the 2 coffee seeds contained within a grape-like shell. This is performed by machines and small amounts of water that aid in the transport of the beans through the machines.

After pulping, the seed, which still have the sugary mucilage attached, will be placed in fermentation tanks for another 24 to 36 hours. 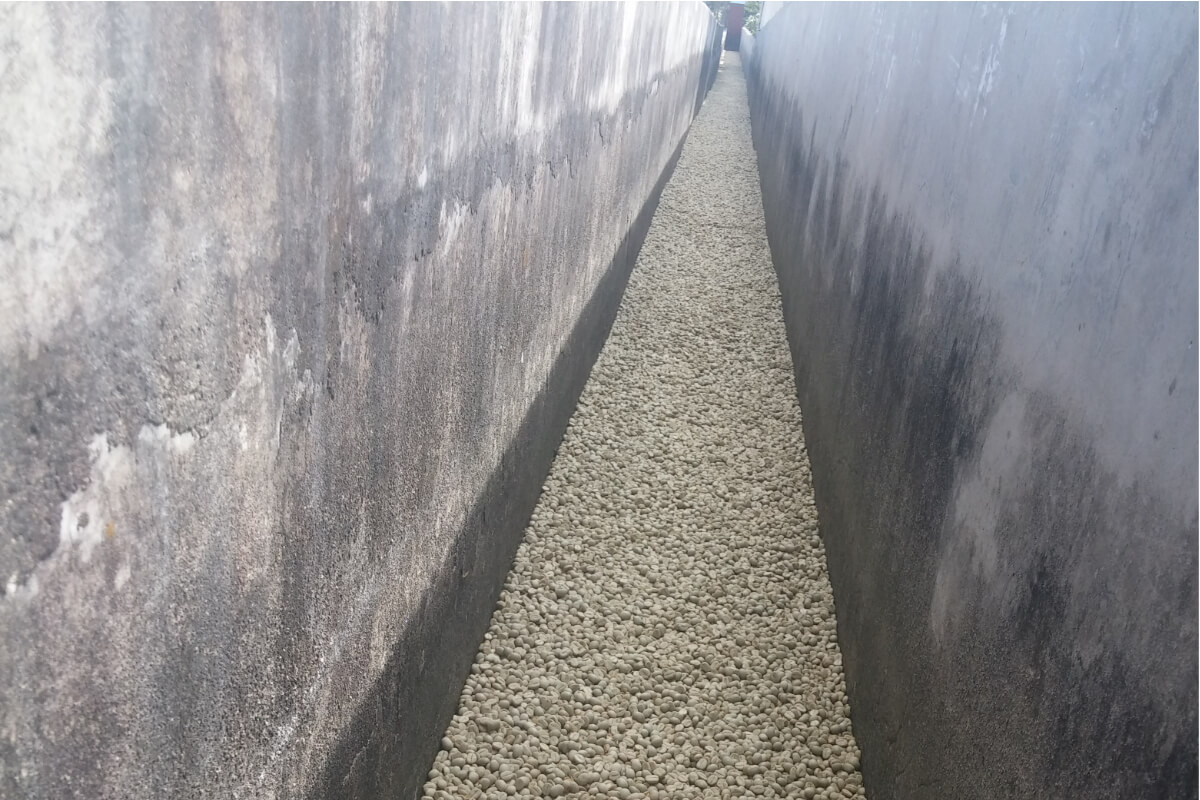 Typically, our coffee is washed once the fermentation has taken place. The slimy sugar coating then detaches itself from the seeds. Then, the washing process is performed with water which leaves the remaining beans clean of their original coatings. 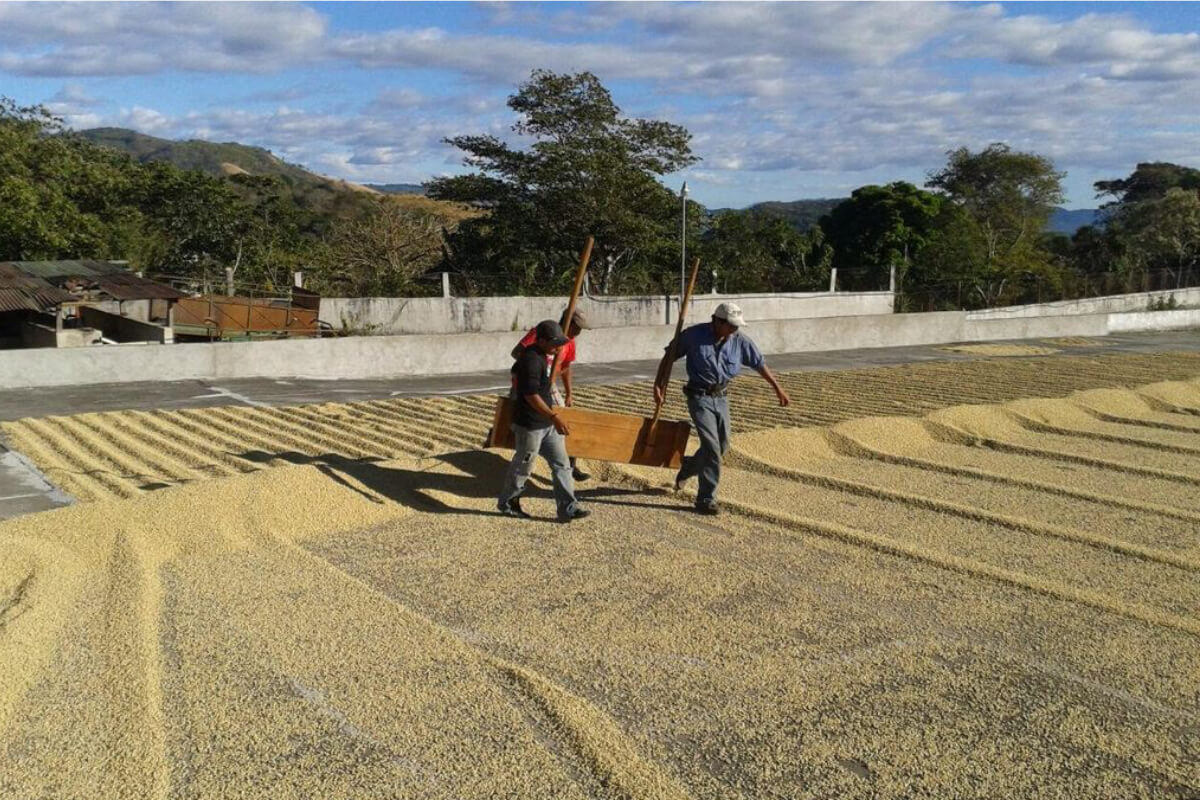 The fully dried beans, which still have a thin wood-like shell attached to the inner green bean inside, are called parchment coffee.  The dry mill machines remove this thin, flaky, paper like skin from the green bean, giving us a final product called green beans, which are ready  for international exportation or local roasting.

Both parchment coffee and green beans are apt for storage for long periods of time given the proper conditions in a warehouse. 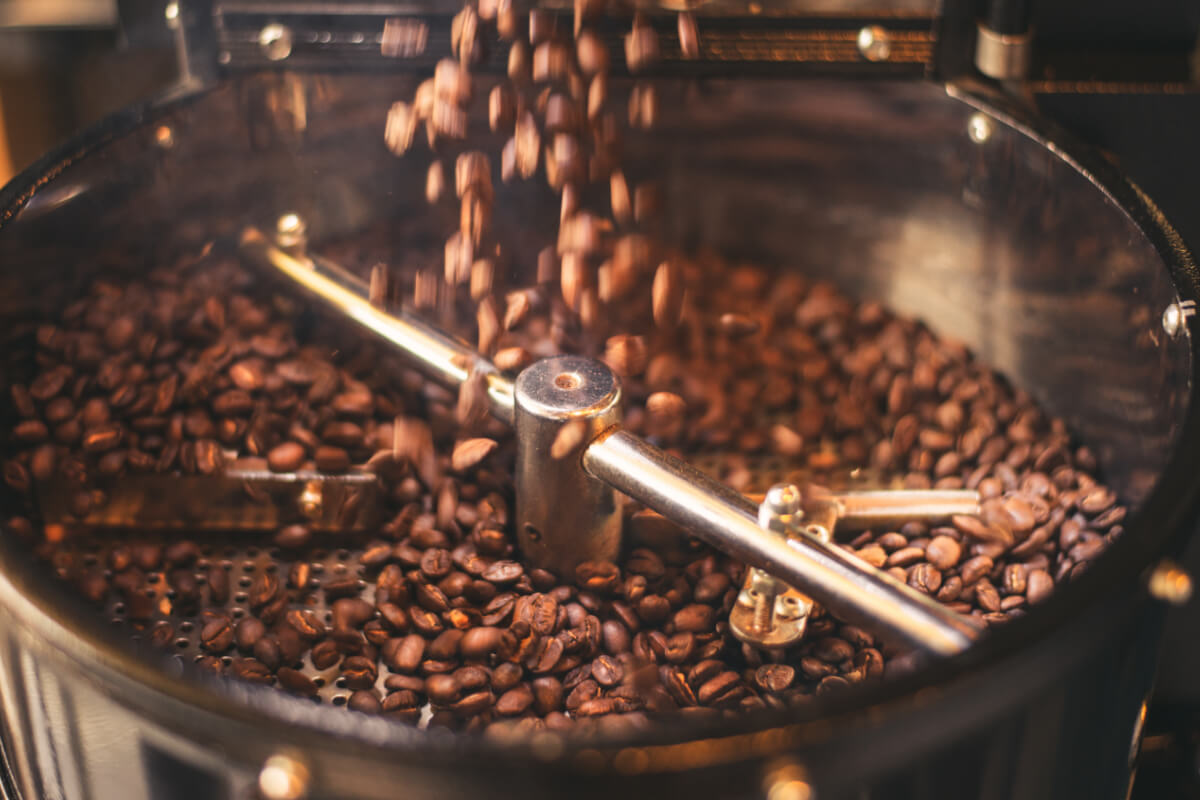 Roasting uses high heat to transform the green beans both physically and chemically, giving the coffee the typical flavors and aromas we are all so familiar with. There are different degrees of roasting, Light, Medium and Dark (Espresso). 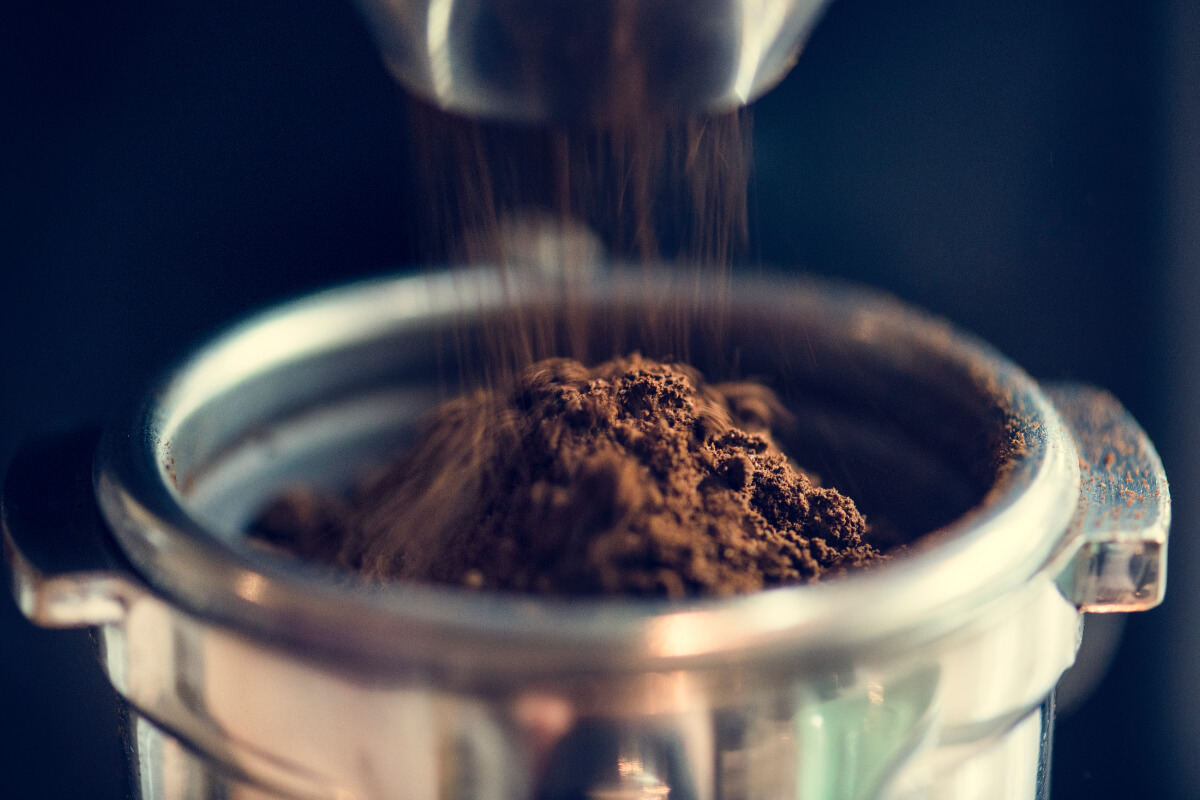 The grinding process exposes the interior of the beans allowing for the oils and flavors to be easily extracted in the Brewing Process with hot water.  Different types of grinds are usually associated with different types of Brewing mechanisms. For example, finer grinds are used in expresso machines and rough, more coarse grinds are typical for drip machines.

Ready to take a sip?